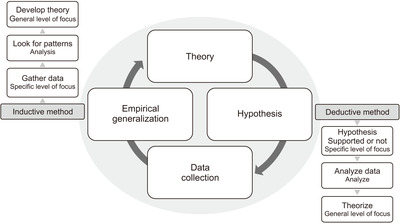 Fig. 1. Schematic chain of the approaches to inductive and deductive research.